The role of leveling agent in UV coating

The main function of coating is decoration and protection, if there are flow and leveling defects, not only affect the appearance, but also damage the protection function. Such as the formation of shrinkage caused by the film thickness is not enough, the formation of pinholes will lead to the film discontinuity, these will reduce the film protection. In the process of coating construction and film formation, there will be some physical and chemical changes, these changes and the nature of the coating itself, will significantly affect the flow and leveling of the coating.

The EVAPORATION OF SOLVENT DURING THE DRYING process of the film will lead to temperature, density and surface tension differences between the surface and the interior of the film. These differences in turn lead to turbulent motion within the film, forming the so-called Benard vortex. Benard vortex leads to orange peel; In systems with more than one pigment, if there is a certain difference in the movement of the pigment particles, the Benard vortex is also likely to lead to floating color and hair, and the vertical construction will lead to silk lines.

The DRYING PROCESS OF THE PAINT FILM SOMETIMES PRODUCES SOME insoluble COLLOIDAL particles, THE production OF inSOLUBLE COLLOIDAL particles will lead to the formation of surface tension gradient, often leading to the production of shrinkage holes in the paint film. For EXAMPLE, IN A CROSS-LINKED CONSOLIDATION SYSTEM, WHERE THE formulation CONTAINS more THAN one RESIN, THE less soluble resin may form insoluble colloidal particles as the solvent volatilizes during the drying process of the paint film.

In addition, in the formulation containing surfactant, if the surfactant is not compatible with the system, or in the drying process with the volatilization of the solvent, its concentration changes lead to changes in solubility, the formation of incompatible droplets, will also form surface tension. These may lead to the formation of shrinkage holes.

In the process of coating construction and film formation, if there are external pollutants, it may also lead to shrinkage hole, fisheye and other leveling defects. These pollutants are usually from the air, construction tools and substrate oil, dust, paint fog, water vapor, etc.

Therefore, it is necessary to add leveling agent, through the coating in the process of construction and film formation of some changes and coating properties to adjust, to help paint get a good leveling. 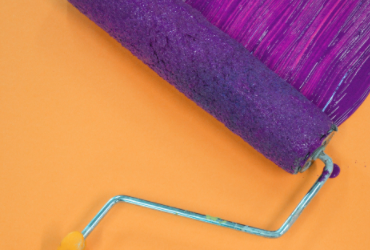 What causes the foaming of paint coatings? 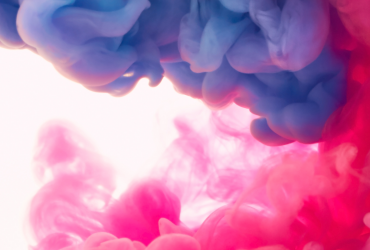 Solution to yellowing problem with UV epoxy re... 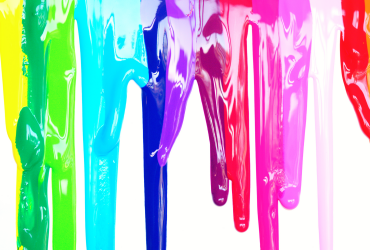 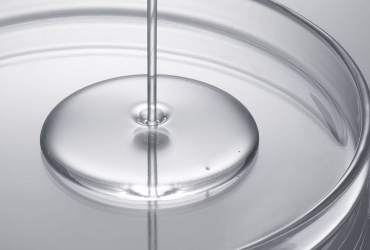 How to use Lencolo UV shadowless glue 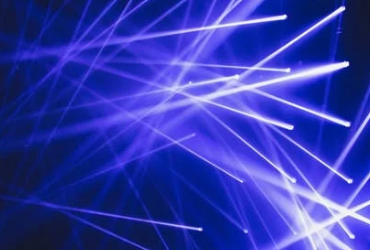 How do I choose a photoinitiator?